A dockside crane overturned into the harbour at a Seattle, Washington shipyard today, the operator was pulled from the water with non life-threatening injuries.

The incident occurred at Vigor Industrial, located on Harbor Island at the former site of Todd Pacific Shipyards. The crane was on of 13 ‘Whirley’ cranes at the yard. 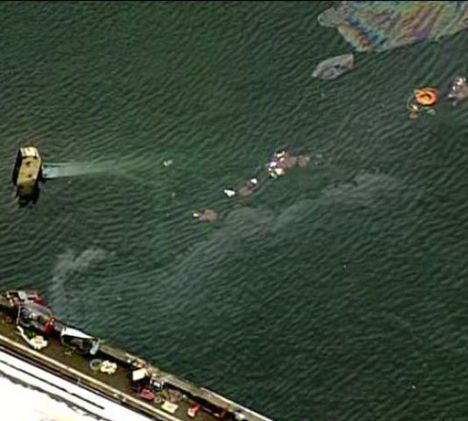 An investigation has been launched by the state department of labor and industries. It was the second industrial serious incident at the yard this month. On February 3rd a man fell between 25 and 30 metres from a tower structure he was working from, striking a scaffolding on the way down, he was pronounced dead at the scene.