Below are the 9 winners for the 2012 3rd Annual Great Crane Photo Contest.

Due to some suspicious voting detected by our voting system, some votes were disqualified and the vote totals were recalculated. We would like to thank everyone who participated in the contest and look forward to your submissions again next year, so start collecting your best crane photos. 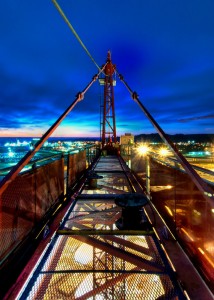 3. Placing log post and beams on a Custom built home in Kadenwood sub-division in Whistler B.C. Floating above the Callaghan Valley! 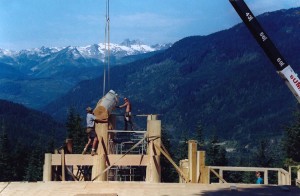 1. Dawn breaking over the Fraser Valley at a Graham Construction site in Abbotsford, B.C. 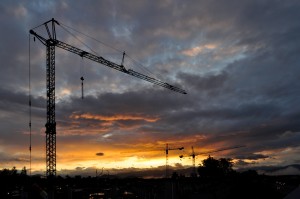 2. A stunning shot of multiple cranes 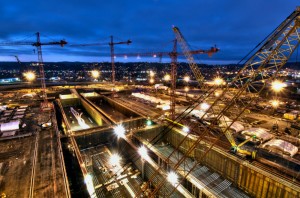 3. LAX, Los Angeles – The 5 Tower Cranes are erecting the new Tom Bradley International Terminal, that will support the new A380. 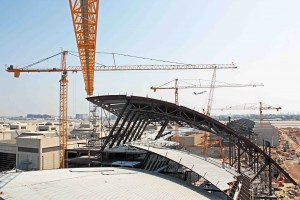 1. A Mammoet RK 8500 with a super lift configuration was used to install 36 exterior masts and compression beams.

2. San Diego – The Liebherr 1400 is hoisting architectural pre-cast concrete to a new Library. 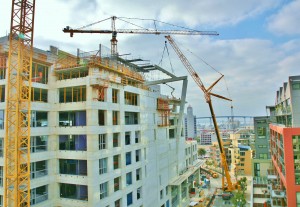 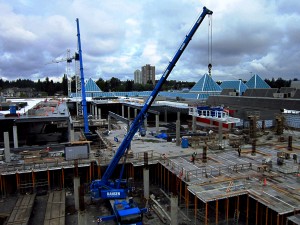