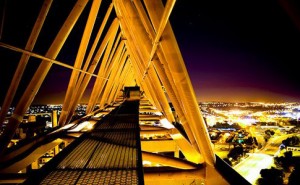 The government has pledged to introduce a statutory scheme for the registration of tower cranes from April next year.

The announcement was contained in its response, published in October, to a report by the House of Commons Work and Pensions Committee, which was unveiled in the summer.

A prototype of the register, which is intended to improve the control and management of risks in the use of tower cranes, should be in place by January, ministers said.