A 20 year-old man died in a crane accident at a pipe and steel distributor’s facility in Leary, Texas yesterday.  The incident occurred at the Jackson Pipe and Steel Company in Leary, near Texarkana on the border with Arkansas.

The man, Stephen Rodney Cutchall, was hit by a falling beam at the facility which stocks fabricates and distributes a wide range of steel and other metal products. The company’s 80,000 square foot warehouse includes a number of overhead cranes and it is believed that a beam fell from one of them, hitting him in the head. 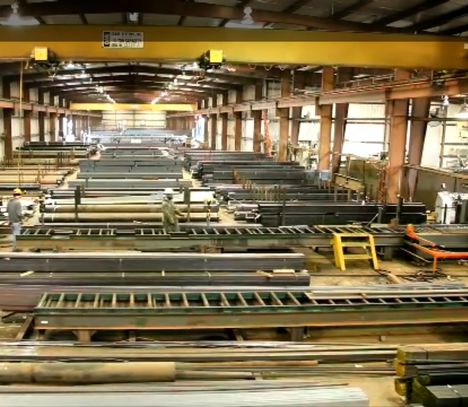 No other details have been released.