The slings of a tower crane working alongside an electrified rail line in Cologne (Köln), Germany got caught up in the overhead power lines on Saturday, causing some power outages and disruption to the trains. 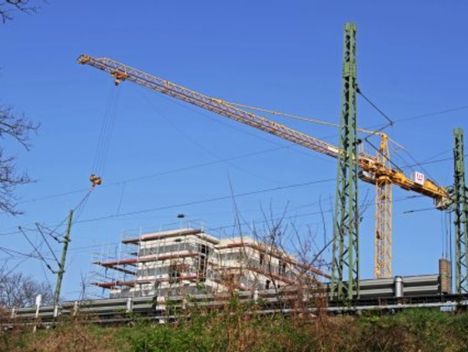 The crane was working on a construction site alongside the tracks

Fortunately no one was hurt in the incident, the operator was using the crane’s remote controls at the time. He appears to have slewed over the tracks with a set of slings dangling below the hook which caught firmly in the lines that feed the trains. 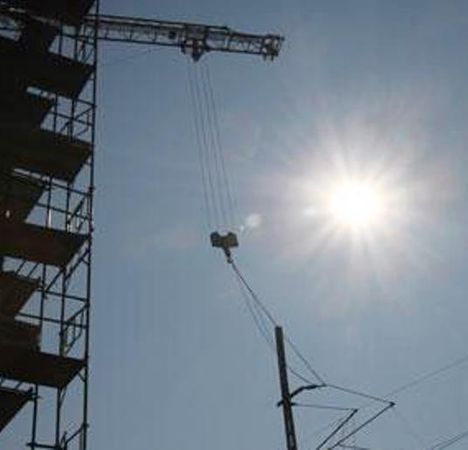 The slings become firmly tangled in the wires