Two large raccoons climbed almost 50 metres up a large tower crane in Seattle, Washington, in order to make a nest behind the crane’s cab. 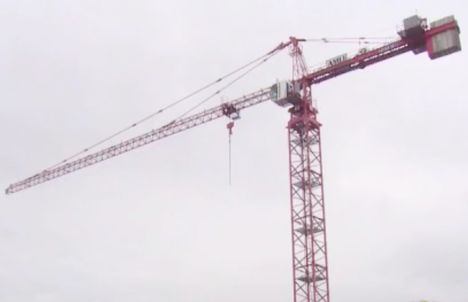 The crane operator spotted the raccoons while climbing the tower yesterday morning. The main contractor, Rafn Co, then called on in specialists to catch the raccoons, but their initial efforts failed, as the racoons ran down the jib and back to escape capture. 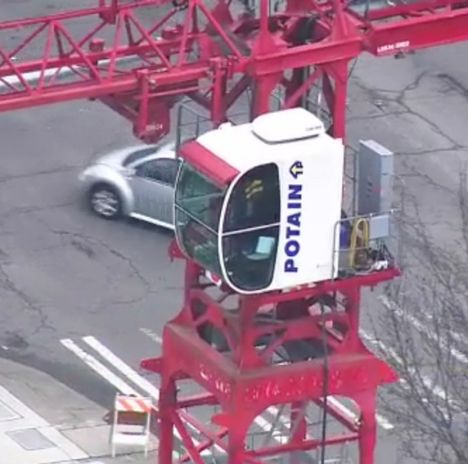 Humane traps have now been set up to catch the raccoon couple and meanwhile the crane, a Potain saddle jib model, stands idle, at the large apartment block site, in the Ballard region of the city.