An 80 tonne crawler crane has been ‘stood down’ in Cumbria. UK after robins were found nesting inside it. Workers on the United Utilities waste water site in Keswick and had been using the crane and were preparing to strip it down and return it to the crane rental company.

The contractors noticed the nest with at least one chick in it before they had a chance to even take the boom out. 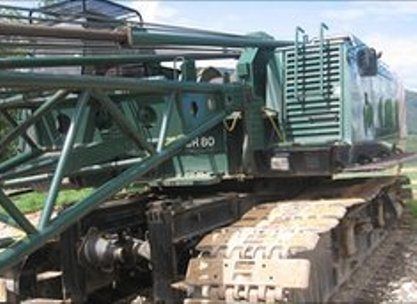 Company managers have opted to leave the crane on site until the birds leave the nest.

Project manager Simon Povey said: “Contractors had lowered the boom of the crane and saw the nest inside. They did not want to disturb it because it looks like there is at least one chick in there. Unfortunately for us it looks like we need to keep the crane on site for a little bit longer. We’re leaving the crane where it is until the babies have flown the nest and hope that next time she’ll choose somewhere a bit more traditional.” 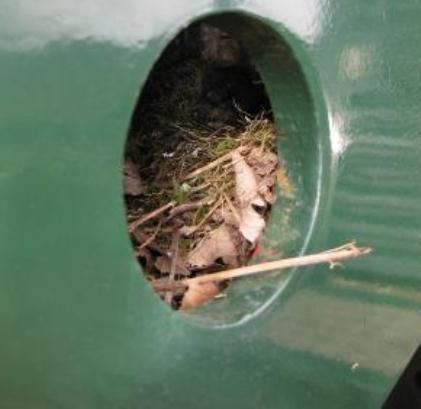 The construction project is intended to improve water quality in the River Cocker and Bassenthwaite Lake and is therefore environmentally driven. The robins nest is just one of four nests spotted in construction items on site, such as shuttering and a skip.

We wonder if the crane company has come up with a new ruse to extend the rental contract by slipping nests into their cranes just as they are due complete the job? Which birds are the slowest to leave the nest?

Just joking – it is nice that such concerns are treated with such respect in what is still a tough economic climate.