A tower crane collapsed at the site of a new hotel in Dubai on Saturday killing three and seriously injuring a further five.

Details remain sketchy, but it looks as if the top of the crane broke free from the tower, which was erected within the building core. Some reports claim that those that died were climbing the tower at the time, while others say that they were struck by the falling jib. Certainly some of those injured were on the ground or scaffolding. 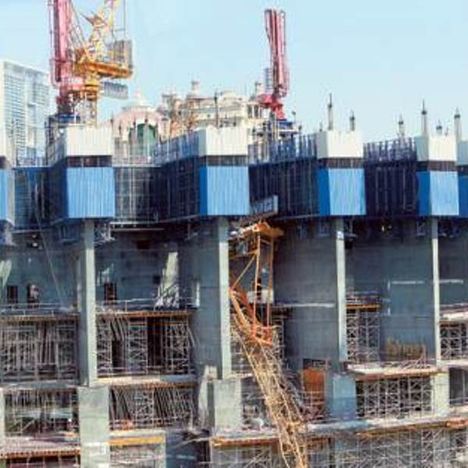 A number of site workers, including the crane operator, were arrested as part of the investigation into what happened.

The building’s developer Emaar said that the main contractor Brookfield Multiplex Construction had full responsibility for the site.

The contractor issued the following statement: “Brookfield Multiplex confirms that at approximately 7pm on Saturday evening, 12th October, an incident occurred on site, while workers were climbing an internal tower crane. A detailed investigation is on-going and the company is assisting the concerned authorities. We extend our condolences to the affected families, and will continue to extend our support to the injured.”