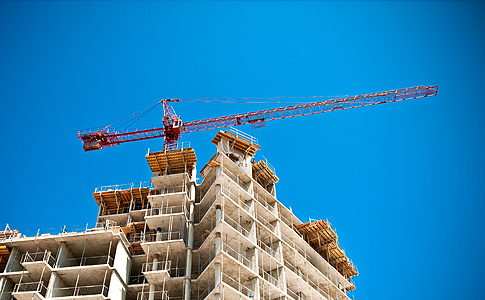 A morbidly obese Nanaimo man required a crane to lower him from his home so he could seek medical treatment.

On Sunday, firefighters were called for a rope rescue at a Bay Street home around 2 p.m.

About a dozen emergency officials strategized on how to get the man out of his house before calling in a crane.

It is not known how much the man weighed but the stretcher which was tied onto the crane can hold up to 317 kilograms.

The condition of the man was not life-threatening but he required medical treatment after an assessment by paramedics earlier that day.

“He was not mobile,” said Nanaimo Fire Rescue deputy chief Bob Simpson. “There was no really safe way other than to use (the crane).”

The stretcher was hoisted to a second-storey balcony where firefighters had already broken down the railing. The man was eventually lowered to the ground. The entire ordeal took about an hour.

In the past, crews have used chainsaws to cut down doors and fashioned special platforms to help patients.