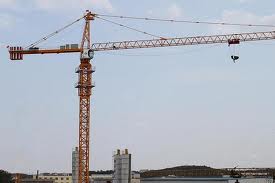 A crane operator was arrested in Middletown Connecticut last Wednesday for operating without a license.

Mark Auclair, 50, was charged with second-degree reckless endangerment for operating a crane without a license. State police made the arrest following an investigation and call from the state’s crane inspector.

The inspector reported multiple safety and equipment violations on the site and the crane itself was unregistered.

The site’s contractor Derita Construction was not held liable as it was Auclair’s sole responsibility to ensure the compliance of the crane. Auclair reportedly works for United Concrete, either as an employee or an independent contractor.

Auclair was released on a $5,000 non-surety bond and given a court date of January 10th