Linden Comansa’s internal climbing system has been used for the first time in North America on a large hospital development project in Montreal, Canada. 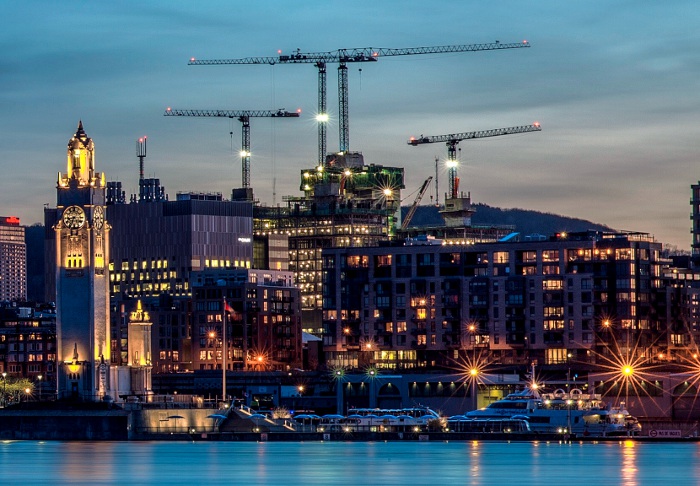 Two tower cranes, a 21LC290 and a 21LC210 were climbed from an initial height of 69.3m to a final height of 137m on the hospital project for the University of Montreal Hospital Centre (CHUM). For the CHUM build two other 18t Linden Comansa cranes were used, a 21LC550 and 21LC210. These cranes were externally climbed to reach heights of 151m and 140m respectively.

Simon Drolet, Linden-Comansa Canada tower crane engineer said: “The new CHUM is a very challenging project due to the height of the construction. We had to climb each of the four cranes five times to reach the final heights.” 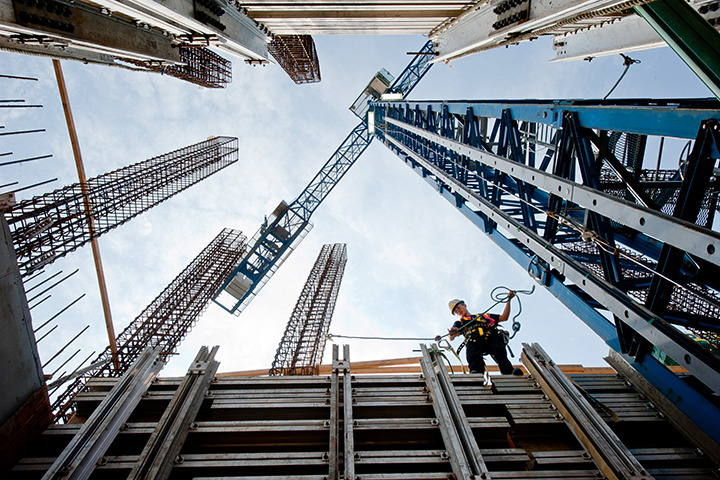 Fourteen flat-top cranes from the Spanish crane manufacturer were provided by distributor Linden-Comansa Canada, which rented them to sister company Alliance Formwork, the main contractor for the hospital projects.