The two – Crane operator Paul Geer and contractor Cross Country Construction LLC – are accused of failing to inspect the crane and equipment, failing to take proper precautions and that they ran the crane unsafely, all of which contributed to the collapse which was due to a gross overload. The falling boom injured seven construction workers, three of whom were trapped under the boom. 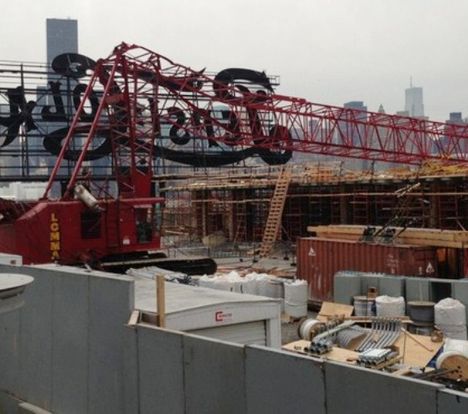 Both have been cited with five violations for the incident in which Geer attempted to lift more than double the crane’s capacity,

The developer, TF Cornerstone, and site safety manager Arthur Covelli were also each cited with a violation and face fines of at least $2,400 each.