Acquittal of New York Crane and Rigging Owner James Lomma: Should Lives Be at Risk at the Expense of More Profit? 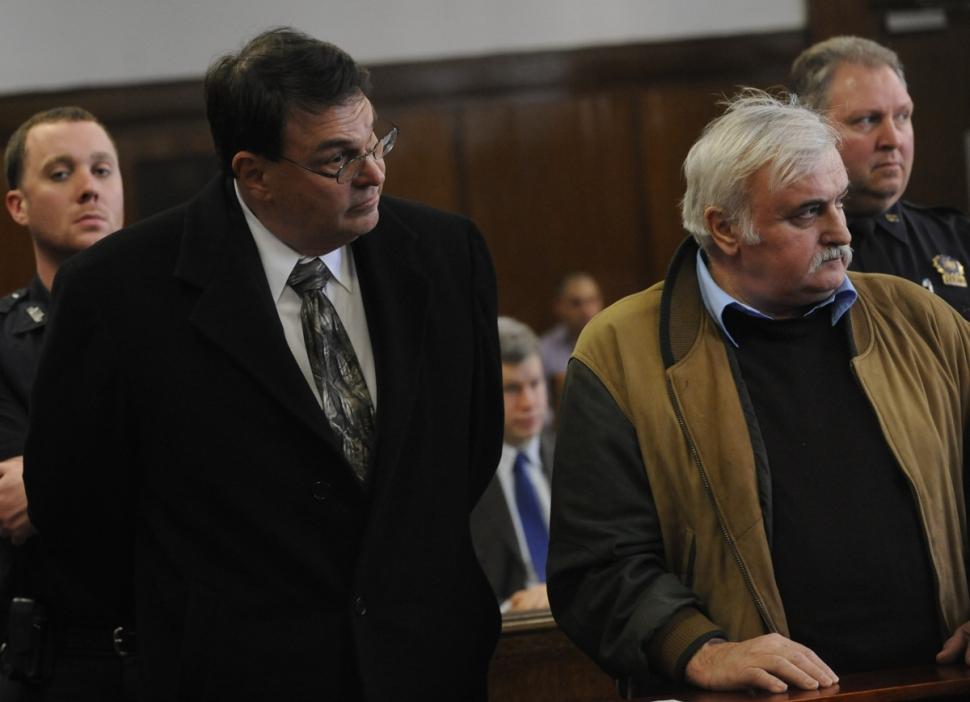 Judge Daniel Conviser’s verdict to clear New York Crane and Rigging owner James Lomma from the charges filed against him concerning a tower crane accident on May 2008 spurred controversies putting further scrutiny in the construction industry.

Spruce Grove, AB — (SBWIRE) — 05/29/2014 — James Lomma, owner of New York Crane and Rigging was cleared of the charges filed against him regarding the collapse of a tower crane on East 91st Street in New York City on May 2008 which took the life of two people. Charges against him and his company included two counts of criminally negligent murder, two counts of second degree homicide, and one count of assault and one of irresponsible endangerment. These charges could have put Lomma in prison for a maximum of 15 years.

The verdict given by Judge Daniel Conviser stirred a lot of controversies putting the construction industry in hot water due to safety practices. Cyrus Vance Jr., District Attorney for New York County expressed his disenchantment with the verdict as he said, this has a causal effect on safety practices in construction.

Investigations conducted by forensic investigators, the collapsed Kodiak tower crane was a result of a failure to have a structural weld in the crane’s turntable. Crane operator David Leo, Ramadan Kurtaj died while leaving Simeon Alexis, all construction workers, injured. Contentions were pointing to the crane cab, boom, and other upper sections which fell 200 feet to the street below which caused the death and injuries of the three.

Tibor Varganyi, New York Crane and Rigging Mechanic, testified that the bearings that were used for the crane were bought from a Chinese manufacturer (RTR) who already informed them that the quality of the bearings won’t be able to perform the welds required to repair the correct safety standards. But he eventually took the job which resulted to him being charged for criminally negligent homicide. In a close session of the court, Varganyi was spared from being sentenced into prison because of his testimonies.

Judge Conviser’s decision left the public wondering if the decision was made out of insufficient proof by the prosecutors or he believed in the counter narrative presented in Lomma’s defense. Lomma submitted an explanation delineating that the two-blocking of the crane that might have lead to stresses was the cause of the failure and the swinging ring damages as the result, rather than the cause of the accident.

Construction companies are expected to follow the standards on crane safety to ensure that workers and the people who live or walk by the construction sites are protected. There are a number of safety rules that must be followed in order to prevent accidents in construction sites from happening. Any crane services company must ensure that their workers know what they need to know, all lifting operations are carefully planned and carried out safely with foreseeable risks taken into account, there should always be safe systems of work, correct supervision of lifting, and strict thorough examination of all cranes.

The case of Lomma should serve as a lesson to all heavy lift and crane services companies that the lives of the people should never put to risk at the expense of profit.