The crane, a large Effer, was lifting a load onto a private house in Lupfig near Arrau, when one of the machines massive outriggers buckled causing the whole machine to tip forward. The boom came down onto a single storey garage like structure with a garden on top. 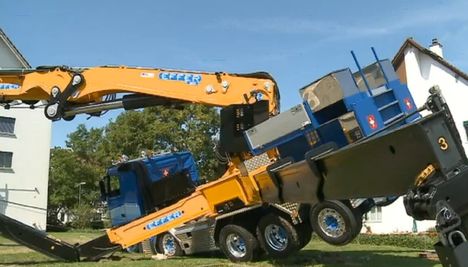 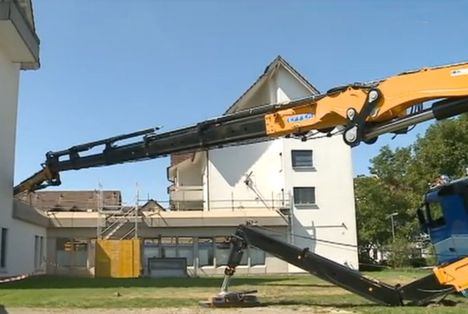 The boom came down on a single story structure

The crane operator has told local reporters that retaining welds for the bottom plate of the second section of the four stage outriggers gave way. A photo we have received appears to confirm this version of what happens. What caused them to give way or fracture has not been determined yet. No one was hurt in the incident. 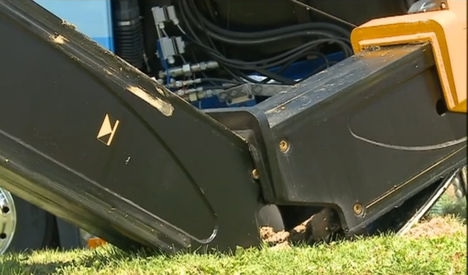 Welds on the bottom plate broke or gave way