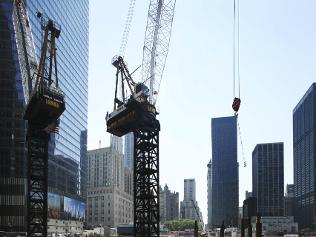 These two separate catastrophic accidents now see Lomma on the brink of being indicted for manslaughter, New York Post reports. The news comes from four sources with knowledge of the investigation. The charges, which may come as early as Monday, accuse Lomma and his company, New York Crane, of fatal corner-cutting in the second collapse, which happened on May 30, 2008, on East 91st Street, sources said.