JCrane out of Covington, Ohio has been given the  honor of assisting in the building of Arena North apartments in Columbus Ohio, with the erecting a pair of tower cranes, a Koenig K72 and a Koening K45T, the estimated duration of the project is approximately 8 months with 4 months spent on each of the stick frame buildings. 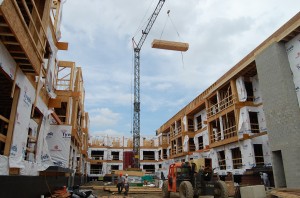 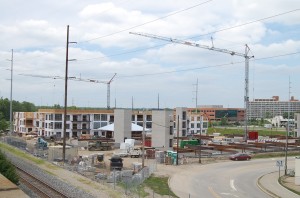 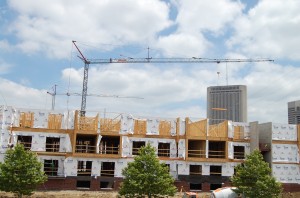 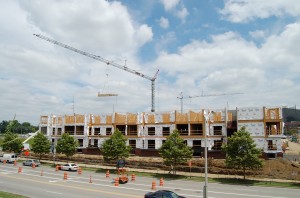 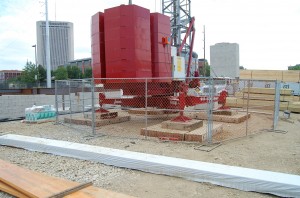 For Ironworkers Up High, a Movable Feast

Jeffrey, what do YOU do to maintain success?