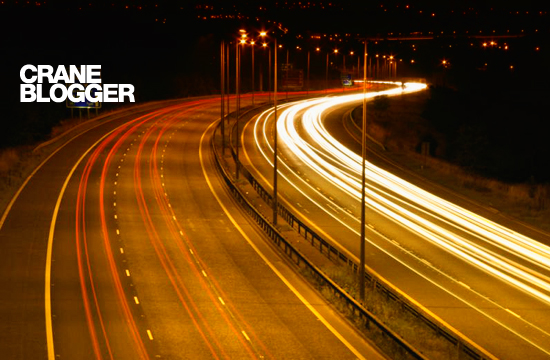 Traffic around Dewsbury, Birstall and Batley was gridlocked this morning following an accident which closed the M62 at around 6.30am today.

Earlier reports said a lorry had gone through the central reservation and collided with two vans and a mobile crane. Three people have very serious injuries and say police are tracing families of the crash victims.

Police shut both sides of the M62 between junction 27 at Gildersome and junction 28 at Tingley.

Two hours later queues on the eastbound stretch of the motorway had reached beyond junction 24 and westbound traffic was backed up almost to junction 30.

Surrounding roads, including the A650 quickly became clogged as commuters tried to find a way round the jams.

The M62 could be closed for up to six hours while the wreckage is cleared and accident investigators carry out their inquiries. It may not reopen until 2pm today.