A Bloomberg administration plan to open the New York construction scene to out-of-town crane operators — long tangled up in litigation from the city’s crane operators’ union – may be further hindered by a new bill that would require two years of experience for operators to become licensed. 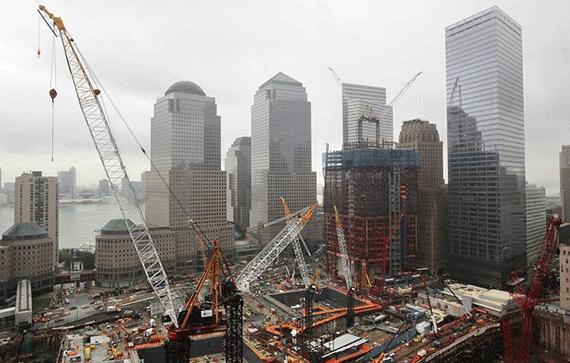 The legislation, sponsored by Manhattan City Council member Benjamin Kallos, would require Class A and B crane operators, who work on medium-sized mobile and high-rise cranes, to get two years of experience in the New York market before being licensed here. And the licensing process, effectively controlled by a local union, would help maintain a system where contractors primarily use crane operators who come from the union, according to Crain’s.

The Bloomberg administration wanted to grant such licenses to operators who already hold licenses in cities of a similar density and have 10 years of work experience in those locales. The idea, according to Crain’s, was to open up the city to competition and thereby lower construction costs. The crane operators’ union, however, sued to halt the plan.

Both sides point to safety considerations in their arguments, with Kallos telling Crain’s that operating safely in New York City requires experience. “If a crane falls somewhere in Idaho on a bunch of potatoes, a bunch of lives aren’t going to be lost,” he told the news site.

The next hearing on the Bloomberg-era plan and the union’s ensuing lawsuit is scheduled for May 14. [Crain’s] — Julie Strickland