The final deadline for the 2015 ESTA Users’ Night and Awards has passed with the association receiving the highest-ever number of entries. More than 70 entries were received.

The final deadline for the 2015 ESTA Users’ Night and Awards has passed with the association receiving the highest-ever number of entries. More than 70 entries were received.

At the time of writing in early February the entries were being considered by the jury prior to the shortlisted finalists being announced in early March.

The eventual winners are revealed at the awards dinner which this year takes place on Thursday 23 April in Paris, France, during the Intermat construction equipment exhibition. 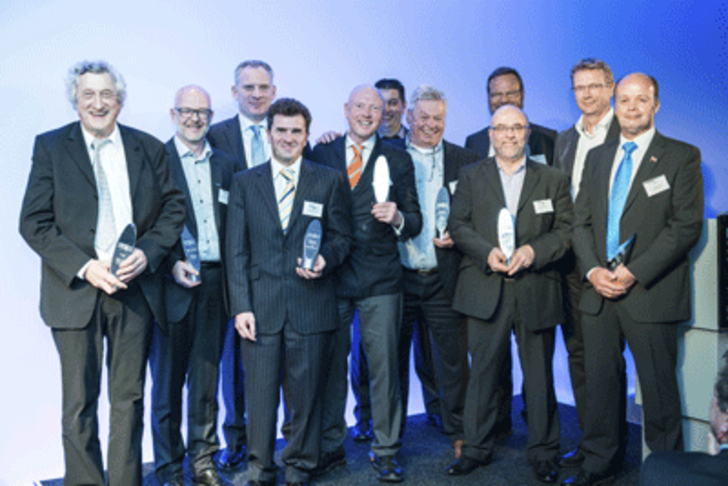 “We are absoliutely delighted with both the quantity and quality of this year’s entries, although it does mean the work for the jurors is going to be even harder than usual,” said Wim Richie, ESTA transport section vice-president and ESTA Awards jury co-ordinator.

“The response we have had shows both the high quality and innovative work being carried out by ESTA’s members – often in very difficult circumstances – while at the same time ensuring that safety is the top priority.”

Richie added, “It also shows how these awards have in recent years become an important part of the industry’s social calendar and a great opportunity to meet old friends, make new acquaintances and celebrate our successes.”

Jointly run by ESTA (the European Association for Abnormal Road Transport and Mobile Cranes) and International Cranes and Specialized Transport magazine, the awards ceremony and dinner attracts top companies both from Europe and further afield.

The full list of awards categories is as follows:

* Transport job of the Year, trailer and load with more than 120 tonnes gross vehicle weight

* Transport job of the year, trailer and load under 120 tonnes GVW

There is also a special Gino Koster Award for the personality of the year, decided by the ESTA board of directors.

For further information, or to make sure of your place at the European industry’s most popular event, go to: www.khl.com/events or www.esta-eu.org

Set the hook, get the click, capture the email , bank the money.