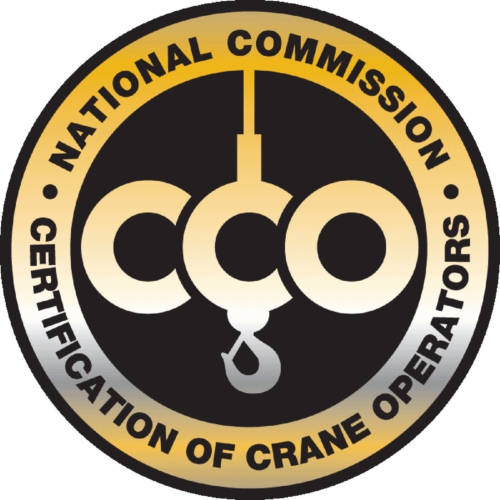 The move follows the decision announced by OSHA last week to postpone the effective date of its crane operator certification requirements by three years to November 10, 2017. In order to allow time to re-examine the issue of certifying by capacity, and how to ensure crane operators are qualified.

OSHA says that it has put a team in place tasked with ensuring “we have a good crane standard to ensure crane safety.” Click here to see original report May 23rd

Members of the original committee established by OSHA—the Cranes and Derricks Advisory Committee or C-DAC—have repeatedly said it was not the intent to require operators to be certified by capacity, in the way OSHA has since interpreted it.

“Although it is regrettable that it has taken OSHA so long to recognise that the industry has serious problems its stance on issues such as certifying by capacity and the meaning of certification, it is a vindication of the efforts of concerned industry stakeholders over the past 18 months to raise awareness on these matters that OSHA has, finally, taken notice.”

“We strongly urge OSHA to pursue the second phase of this initiative—the development of proposed rulemaking—with all haste,” he added. “An extension of the deadline, already unpopular with many sectors of industry—is worthless without immediate and substantive action to solicit industry comments that will result in a resolution accurately reflecting the intent of the industry group—C-DAC—that OSHA itself assembled to develop this rule.”

“NCCCO has stayed faithful to the wishes of industry and preserved its certification programmes in the format that, over the last 17 years, has been proven to save lives and reduce accidents. It is also fully compliant with the C-DAC committee’s intent to provide an effective means of ensuring crane operators are certified.”