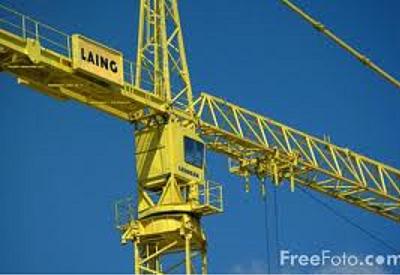 The Connecticut Department of Public Safety issued a statement yesterday regarding an Illegal operation and an arrest. The statement is as follows:  “On May 10, 2011 at approximately 1:30 p.m. the State Police Office of the State Fire Marshal was made aware of an illegal crane operation that was operating at the Milford Rest Area construction project on I-95.”

“The State Crane Inspector and a Trooper from the Fire Marshal’s Office arrived at the site and determined that the operator was operating the crane on the project without a crane operator’s license, and that the crane itself was unregistered. In addition the crane had numerous safety violations as well as the operator operating it in an unsafe manner endangering the workers at the site.”

“The crane operator was arrested and charged. He was released on a $5,000.00 non-surety bond and is scheduled to appear in the Milford Superior Court on 05-17-2011.The crane was halted from continuing any further operation on the site. The crane is owned by Madison Industries of Conyers, Ga.”

This is a very interesting and pro-active development which could become more commonplace once the requirement for operators to be licenced comes fully into force.

While it is no different to a person being arrested for driving a car without a licence it is highly unusual to hear of such action being taken when it comes to cranes. It will be interesting to see how his court appearance goes, and whether the crane owner will also be cited?