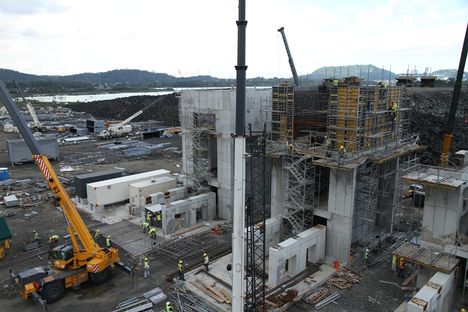 Italian crane manufacturer Locatelli has supplied 20 Rough Terrain cranes – 12, 30 tonne GRIL 8300T and eight, 60 tonne GRIL 8300T over the past 12 months to the consortium working on the widening of the Panama Canal, one of the largest and most important construction projects in the region. 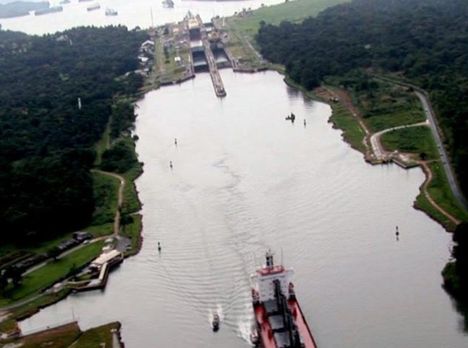 The ‘Grupo Unido por el Canal’ – a combination of Impregilo, Sacyr Vallehermoso of Spain, Somague from Portugal, Jan de Nul from Belgium and Panama’s Constructora Urbana – are building a new system of locks as part the plans to widen the Panama Canal. Work on the project – which will  involve approximately 8,000 workers – is due for completion by the end of 2014, the centenary year of the opening of the Canal.

The new series of  locks – one on the Atlantic side, the other on the Pacific – will allow increased levels of commercial traffic on the canal including the larger capacity Post Panamax vessels that it is currently unable to accommodate.