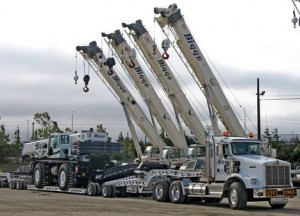 Bigge says that its decision to open the new facility is based on demand from its existing customers. In addition to its own fleet of cranes it will also have access to heavy lift and specialty transportation equipment from Bigge’s national network.