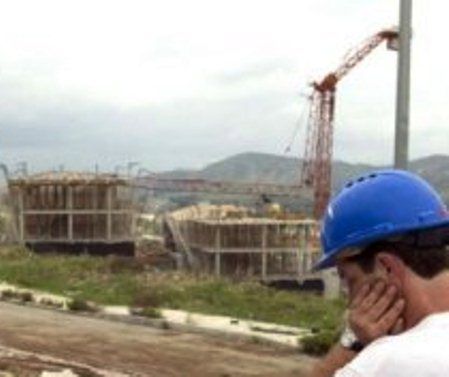 A man died yesterday on a building site in the small village of Cártama to the north of Málaga, after the jib of a tower crane ‘broke its back’ and crashed down onto the scaffold he was working from, throwing him from the third floor of the structure to the ground.

The jib hit the structure next to three men, but the other two were able to jump to safety, while the deceased was apparently crouched down at the time and unable to move fast enough. 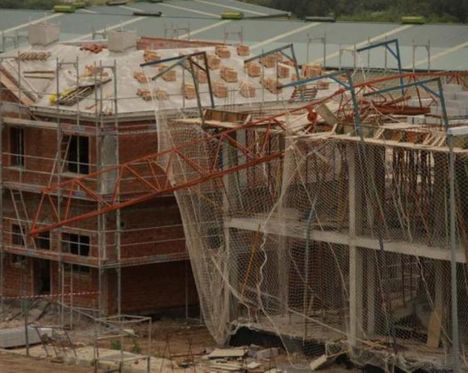 The accident occurred yesterday morning the man, 49, with two children who had reportedly worked for the construction company Conspema, which also owned the crane, since 1998, was declared dead at the scene. His injuries all related to the fall from height and not from any impact from the crane jib.

This is at least the third construction death in the Málaga region this year and unions are to hold a protest today outside the Junta de Andalucía’s employment offices in Málaga.