A crane operator died yesterday after the boom truck he was operating overturned at the dockside in Seward, Alaska.

The operator, Feliz Morales, 52, was reportedly lifting nets from a boat, when his crane overturned, he was pronounced dead at the scene. 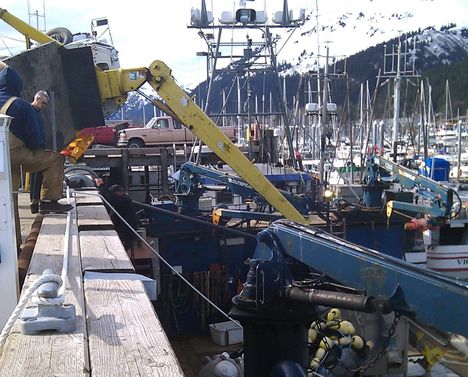 The load and the crane’s boom came to rest on the deck of the boat it had been lifting from, the MV Kaylor T, while Morales was thrown from the truck or dockside onto the deck – a fall of around six metres – he is said to have died instantly.

The emergency services used a front end loader to restrain the boom truck, from falling into the dock, pending its recovery, in the meantime OSHA is conducting an investigation. 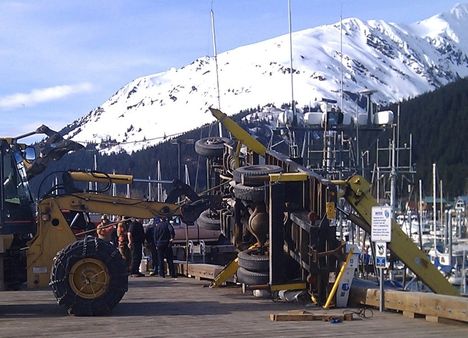 How important is writing?