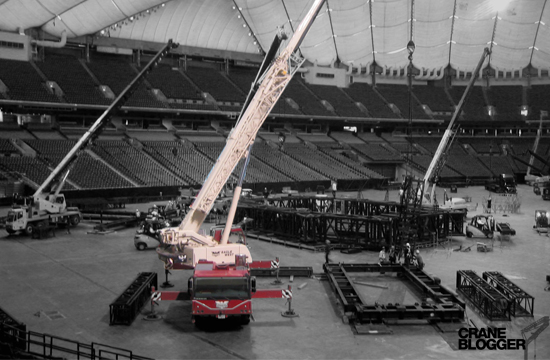 Going to see U2 is not the same as going to any other concert.

Those of you lucky enough to see a U2 show know that it is unlike anything else. Now you can thank Bonos epic vocals, The Edges majestic guitar riffs, Adam Claytons dirty bass, or even Larry Mullen Jr’s drums. But that is only half of it. Behind every good concert tour there is a set designer, Willie Williams. Williams got his  inspiration for the stage from the famous Theme Building at the LAX airport in Los Angeles. 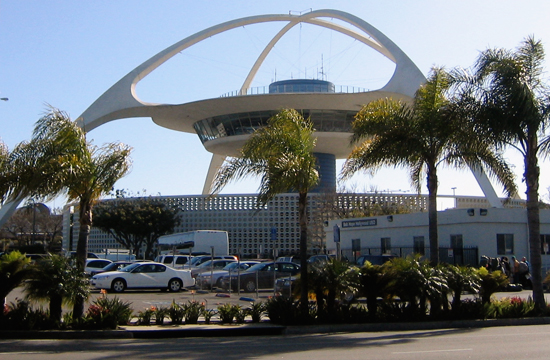 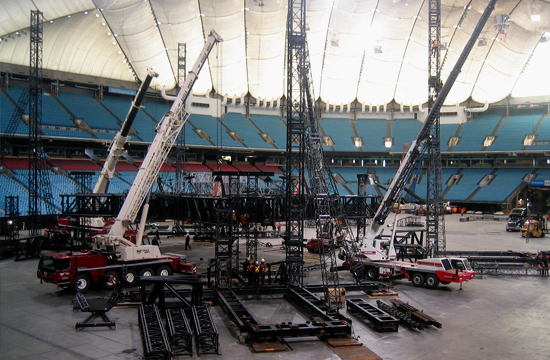 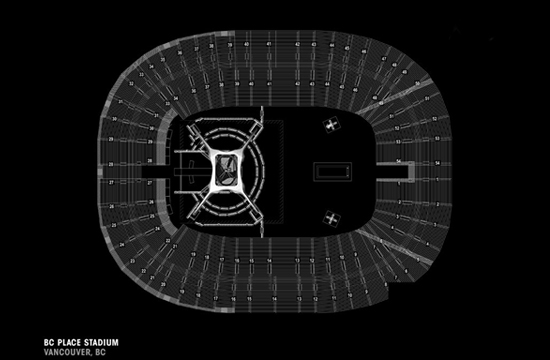 Each leg of the structure contains its own sound system. The cost of each structure is between £15 million and £20 million each.  The 360° tour crew consists of 137 touring production crew supplemented by over 120 hired locally. Daily costs of the production are approximately $750,000, not including the stage construction; the majority of this comes from truck rentals, transportation, and staff wages. 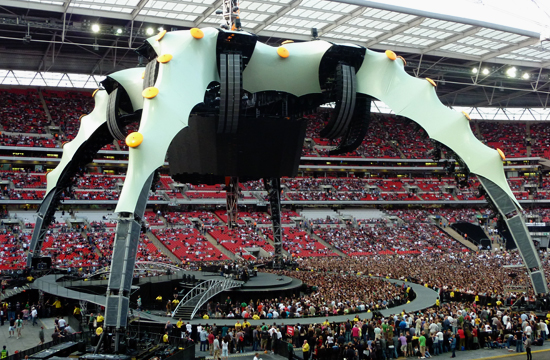 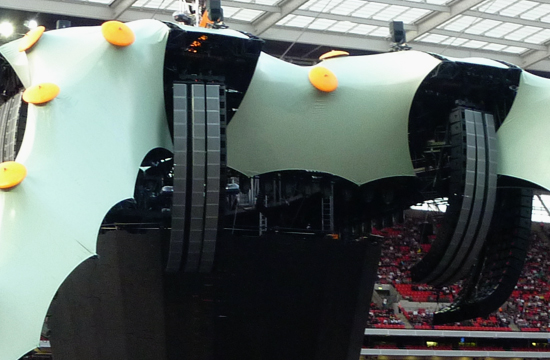