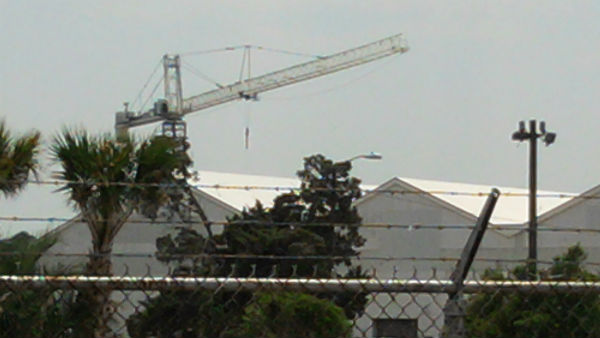 Terex Cranes announced Thursday it will close its Wilmington facility for fabrication and assembly by the end of the year, eliminating about 90 jobs in the process, according to a press release. The facility in Wilmington does some assembly and fabrication of tower cranes and small crawler cranes. According to the release, service and aftermarket support for the products will remain in Wilmington for the “foreseeable future,” but the parts will be housed in Mississippi.

Bradley went on to say that the decision to end the plant operation was not an easy one because they know the impact it will have on their team members and families.

“However, we have determined that discontinuing production at Wilmington is the right decision for our business as we continue to consolidate our manufacturing footprint, consistent with the needs of our global customer base,” explained Bradley in a press release.

Terex bought the Wilmington facility from American Crane in 1998.

WECT.com has left a message with the human resources department of the local Terex facility, but not one was available for immediate comment.