Manitowoc Cranes has filed a complaint that requests the US International Trade Commission to commence a Section 337 (intellectual property rights) investigation into Chinese crane and equipment manufacturer Sany Heavy Industry and its subsidiary Sany America.

The company accuses Sany of the unlawful importing and selling of crawler cranes and components that infringe some of its patents, including those covering its Variable Counterweight system. 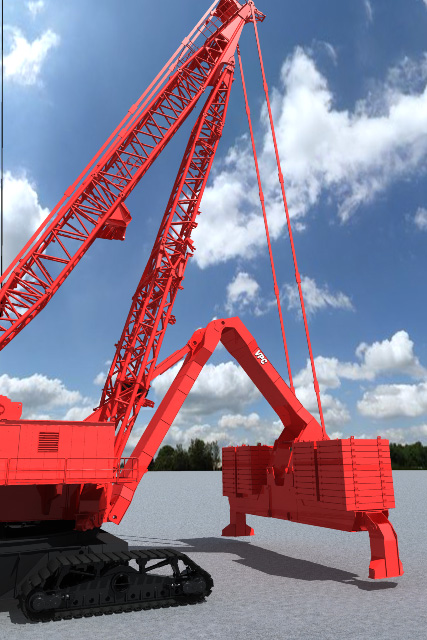 Manitowoc launched the Variable Position Counterweight (VPC) on its Model 31000, but has plans to introduce the concept to other smaller models in the future. The complaint specifically refers to Sany importing and selling its 500 tonne SCC8500 crawler crane which, it says, infringes its patents.

The theft of trade secrets refers to former employee, John Lanning who now heads the Sany crawler crane design team. It states that Sany recruited Lanning specifically for his knowledge of Manitowoc’s trade secrets relating to its VPC technology, and that he has improperly shared those trade secrets and other confidential information with Sany.

The complaint, which was filed on June 12th, requests that the Commission issue permanent exclusion and cease and desist orders on Sany and that it instruct the company to immediately and verifiably destroy all crawler cranes and related molds, tooling, and other equipment in its possession or control, that make use of Manitowoc Cranes’ misappropriated trade secrets.

It also requests that the Commission instruct Sany to hand over all documents and items in its possession relating to the trade secrets, or any information derived from them.