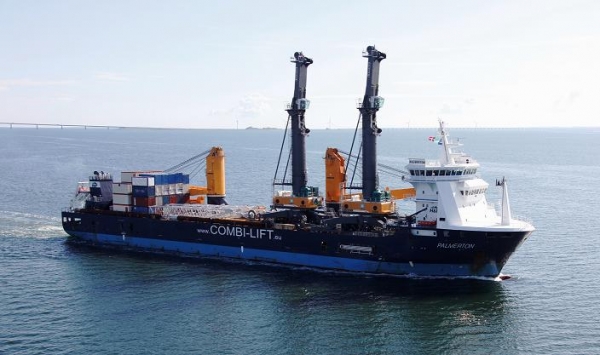 Liebherr will celebrate a major milestone this year with the delivery of their one hundredth mobile harbour crane to the African continent.

APM Terminal’s African fleet will then comprise of nine heavy-duty machines operating at terminals in Benin, Luanda and Apapa.

In the next two decades business was poor due to serious stability issues, quests for independence as well as low economic development in various African countries.

However, two deliveries to ports in South Africa and Namibia marked the significant turnaround in 1996. These machines represent the first LHMs suitable for bulk handling in Africa. From that point on business has been back on track, claims Liebherr.

Since 2007, more than 70 Liebherr Mobile Harbour Cranes have started operation in Africa.

Nigeria accounts for almost one quarter of all Liebherr Mobile Harbour Cranes in Africa with a total of 24. Algeria follows closely with 21 LHMs in operation.

However, recent development shows that the southern and western regions of the continent are catching-up, mainly driven by Nigeria and South Africa respectively.

Regarding Liebherr’s competitive product range, so far LHM 400 and LHM 250 represent the most important models in Africa, each with 19 machines in operation.

Liebherr’s most recent market launch, the LHM 550 in 2010, has potential, according to Liebherr, to become the best selling mobile harbour crane in Africa, with eight already in operation and several orders in the backlog.