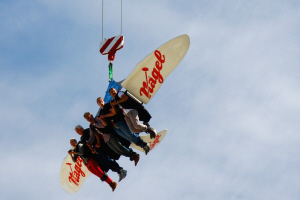 The FEM Product Group for Cranes and Lifting Equipment, Sub-Group for Tower and Harbour Cranes states that: “Tower cranes are, in general, designed and manufactured to lift loads. All other uses are not allowed by manufacturers.

And it continues: “When a user of a tower crane decides to operate [it] not in line with the intended use, as described by the manufacturer, the user is responsible for a risk assessment according to the national workplace safety regulations and he does so under his own responsibility.

The FEM position paper further states that: “For professional use, national labour regulations may allow tower cranes to be used to hoist and suspend personnel in man baskets only in work situations when it is the least hazardous way to do the job…

“For any other use not described in the instruction handbook [for example, entertainment purposes], national regulations of the member states must be followed.

The FEM position paper was drafted in response to IPAF’s request for clarification following the sale of crane rides by a company at the Bauma construction show in Munich, Germany earlier this year.

“IPAF’s members will not stand by such flagrant disregard of all safety campaigns that are aimed at ensuring that temporary work at height is performed by properly trained operators using machinery designed to lift people,” comments IPAF CEO Tim Whiteman.

“While such fun rides may not contravene local legislation, they go against safety principles and industry good practice. Falls from height are still the largest workplace killer in Europe and in the USA, and circus entertainment has no place in the professional construction and lifting equipment industry. 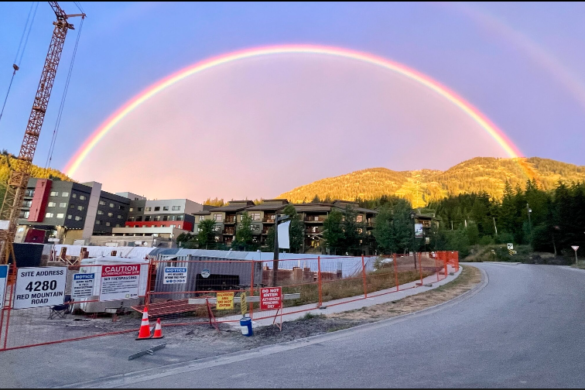 Self Erect Crane Gets Emergency Service to Save the Day