A New York judge has put an end to an attempt by tower crane erector William Rapetti to get his licenses back.

Rapetti, claimed that since he was acquitted of all criminal charges for the March, 2008 crane collapse, that killed six crane erectors and a member of the public, he should get his tower crane rigging licences back- including one that allows him to supervise and oversee the erecting of cranes within the city. 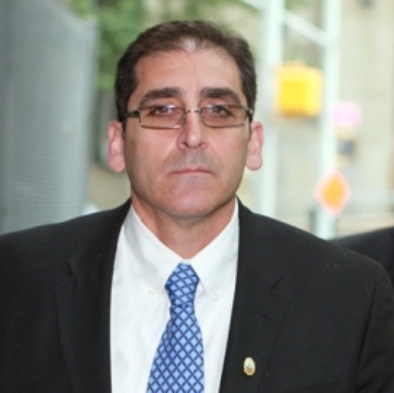 In yesterday’s ruling justice Carol Huff dismissed his appeal on the basis that Rapetti had waited too long to challenge the license revocation. The decision to strip him of his licenses was handed down in July of last year, at which point he had four months to appeal. However he only filed his court action in January, some six months after the decision.

While Rapetti was acquitted of any criminal responsibility, New York Building department officials, the US federal Occupational Safety and Health Administration and prosecutors all highlighted the fact that the failure of four nylon straps that Rapetti and his crew were using to temporarily secure the heavy steel anchor collars, caused the East 51st Street incident and that this was clearly down to short cuts including the use of too few, badly worn straps and the failure to protect them from sharp corners – all contrary to the crane manufacturer’s instruction manuals.

Tower crane erector to be charged with Manslaughter