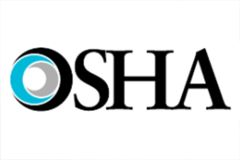 The new rule replaces a standard that was established in 1971. OSHA estimates that 267,000 construction, crane rental and crane certification establishments employing about 4.8 million workers will be affected by the rule published on July 28.