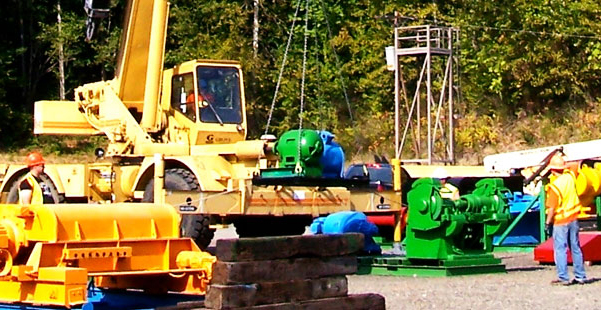 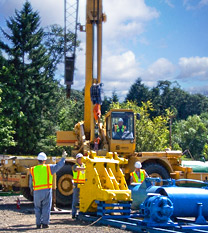 140 professionals in Health & Safety, Training, Management, Human Resources, and similar roles registered for the first webinar on March 16th from 32 US states and 18 countries including Canada, Kuwait, Nigeria, Peru, United Kingdom, and Vietnam.  Over 100 companies were represented including industry giants like Boeing, General Electric, Fluor, British Petroleum, and Siemens.

April and May topics and dates are below and other subjects are to be scheduled about two months in advance.

About the Speaker
Mr. Parnell has a wealth of knowledge regarding cranes, rigging, and lifting activities throughout a variety of industries.  Mike currently sits as the Vice Chair of the ASME (American Society of Mechanical Engineers) B30 Main Committee which sets the standards in the US for cranes and rigging, also, he is the Chair of the ASME P30 Main Committee which sets the standards for lift planning.  ASME standards are also adopted by many countries around the world including Canada.*

*The views, opinions, positions or strategies expressed by ITI are theirs alone, and do not necessarily reflect the views, opinions, positions or strategies of the American Society of Mechanical Engineers (ASME). The ASME make no representations as to the accuracy, completeness, currentness, suitability, or validity of any information in this presentation.

A worldwide leader in crane and rigging training and consulting.