A specially trained team of fire fighters managed to bring him down safely on a stretcher. The man, 44, was taken to hospital and is said to be in stable condition and alert condition, he is suffering from lacerations on the back of his head and injuries to his arm. 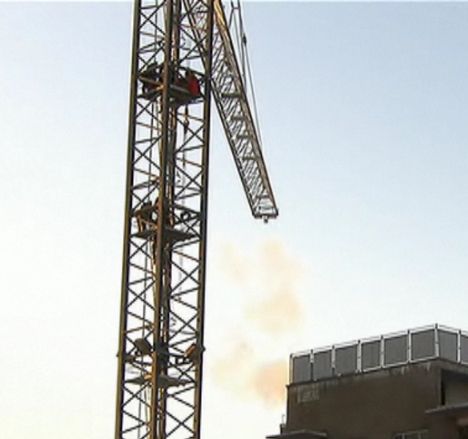 Quebec’s workplace health and safety board has launched an investigation into the incident.

Q: Who wants to write a book? A: Everyone!