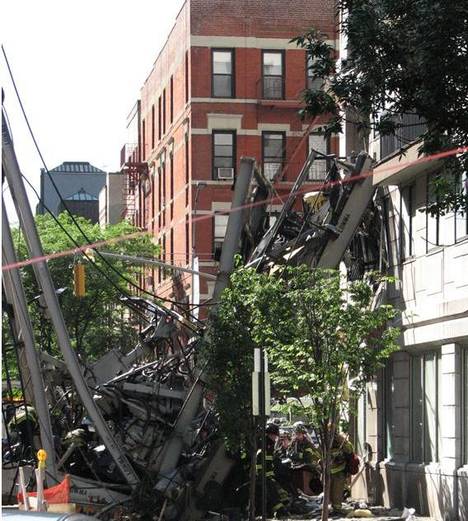 Following the report we carried yesterday the Manhattan District Attorney has charged New York Crane Corp and J.F. Lomma inc, their owner James Lomma and Tibor Varganyi, a former mechanic with New York Crane, with criminally negligent homicide and manslaughter, among other related charges. The accused were described as “reckless” by district attorney Cyrus Vance, who said that their alleged negligence with the tower crane on the 333 East 91st Street construction site, led directly to the deaths of two construction workers.