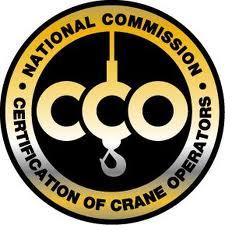 According to the National Commission for the Certification of Crane Operators (NCCCO), crane operators wanting to work in West Virginia still need to obtain CCO crane operator certification following the passage of a bill that maintains a decade-old state requirement.

The state also ruled that only accreditation of a certification body by the American National Standards Institute (ANSI) is acceptable, dismissing an appeal by the National Commission for Certifying Agencies (NCCA) for “equivalency” status. The NCCCO mobile crane certification program is accredited by both ANSI and NCCA.

While the bill makes small but important changes to existing state law, it also serves to reiterate the state’s commitment to higher crane operator safety standards by maintaining the requirement for CCO certification as well as ANSI accreditation. Also retained are the provisions for applicants for the state license to pass the appropriate NCCCO written exams.