The boom of a large boom truck crashed onto the roof of a home in Phoenix, Arizona, yesterday after it broke free from the superstructure.

The crane, owned by Smiley Crane Service was replacing an air conditioning unit and was lifting the old one from the roof when the boom pivot pin gave way allowing the boom to break free. 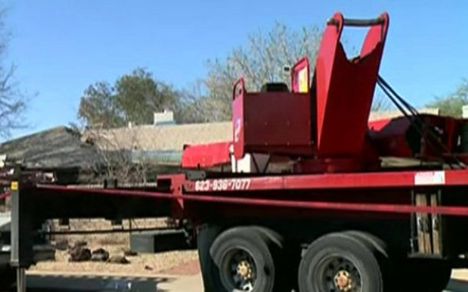 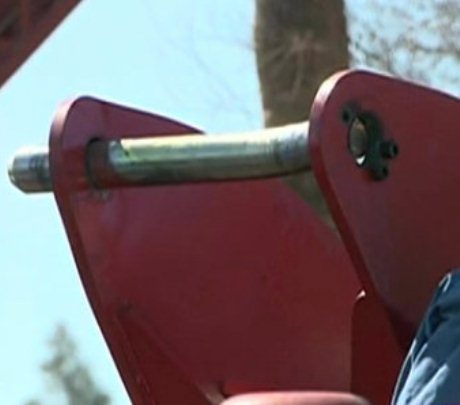 Thankfully no one was injured in the incident, damage to the building was though considerable.

The crane was quickly recovered by a couple of mobile cranes from the Smiley fleet.

The family that owns the house have been blocked from entering the home until it has been declared safe by a structural engineer. 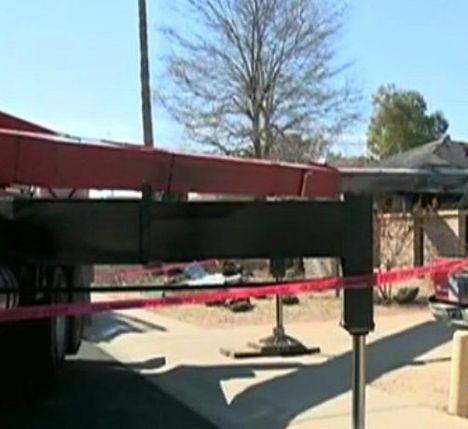 At least the outriggers were properly extended.