The inquest into the deaths of two men in the 2006 tower crane collapse in Battersea, London, UK will open today.

The crane’s slew ring failied, causing the top of the crane to flip and fall onto the site below, killing crane operator Jonathan Cloke, 37 while the jib came down on a local resident – Michael Alexa, 23, as he cleaned his car in the street.

The four day inquest at Westminster Coroner’s court follows the decision by the Crown Prosecution Service not to pursue manslaughter charges against the owner of the crane, Falcon Cranes.

The incident sparked a wave of activity that resulted in the tower crane registration scheme, which is likely to be one of the casualties of the recent Löfstedt report into excessive Health & Safety legislation. 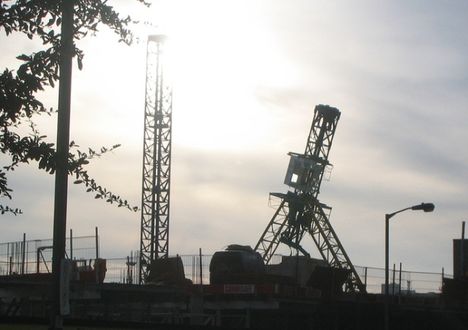