Crane Institute Certification (CIC) in the USA has added a specific designation for friction crane operators to its training certification cards. 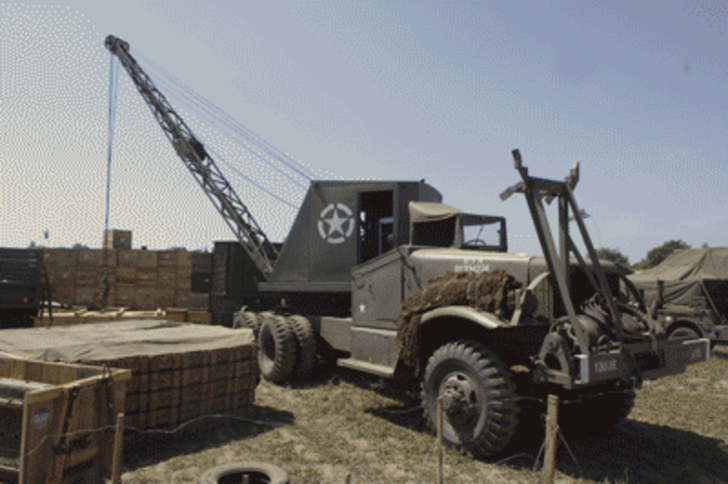 CIC has always certified operators of friction cranes but is now offering a special notation designating “Friction” on certification cards for operators who take their practical exam on friction cranes.

A friction crane operator has to engage the clutch and control the load with the foot brake and levers at the same time. While manufacturers no longer produce friction cranes, some lattice boom models are still friction operated and controlled using friction clutches and brakes instead of hydraulics.

“Many employers and some state and local jurisdictions in the US and Canada require operators to be qualified on specific equipment, such as friction-operated crawler cranes,” said Debbie Dickinson, executive director, CIC.

Comparing the operation of friction and hydraulic cranes, Hans Merkel, president of Kissimmee Crane School said, “It’s like night and day.” On a friction crane the load is controlled by mechanical means, and failure to control the brake will result in losing the load. Hydraulic controls automatically return to neutral, which brings load movement to a stop.