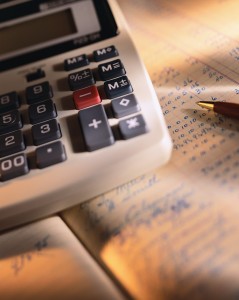 Several equipment manufacturers and a crane rental company have reported their most recent financial results. Here is a brief overview.

The Manitowoc Company, Manitowoc, Wis., recently reported third quarter 2009 sales of $881.5 million, down 20 percent from $1,106.8 million in the third quarter of 2008. The decrease was due primarily to a 52 percent decline in crane sales, partially offset by the additional revenues related to the acquisition of Enodis plc in October 2008.

Ancenis, France-based Manitou recently announced its third-quarter results. Net third-quarter revenue is down 47 percent at the company. Revenue estimates for the full year 2009 are expected to be down 50 percent compared to 2008. The company also reduced headcount by 35 percent between Dec. 31, 2008, and Sept. 30, 2009.

“Manitou’s environment is not any different from the one described a month ago for H1 earnings; business continues to decrease (in particular due to a perturbed agriculture market) but less rapidly than at the beginning of the year,” said Jean-Christophe Giroux, Manitou president and CEO. “For the first time in 2009, the order book represents more than three months of sales, and it looks like we’ll be reaching a low point somewhere in Q4. In addition, Manitou continues to improve its adaptation plans, on inventories, reduction of fixed costs or indebtedness.”