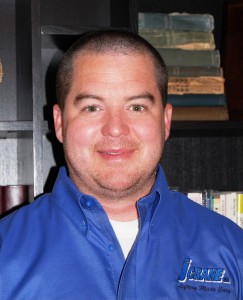 On July 1, 2009 the Ohio Department of Transportation will enact its third permit fee increase since October of last year. For mobile cranes weighing less than 120,000 lbs (54,400 kg) the new fee will be $200 per trip, whether the crane moves 1 mile or across the state.

For cranes over 120,000 lbs there is a mileage fee in addition to the standard $200 fee. With larger cranes it’s still a small percentage of the job, but on a typical 5 job day with a 40 ton taxi crane permit fees will be $1,000. The cost is passed on of course, but small crane customers begin looking for other ways to replace HVAC units or set trusses.

In addition, the state is making an effort to enforce a long existing non-divisible load rule which requires any component that can be removed from a crane within an 8 hour time period must be removed before transport. This includes hook blocks, jibs, outriggers, booms, etc….anything that can be removed in 8 hrs that’s not required for safe movement. Ok, so that’s standard on a 300 ton crane, but not on a 40.

In March of 2009, 31 crane owning companies in the state formed the Ohio Crane Owner’s Association http://www.ohiocraneowners.com/ hoping to gain a significant voice in this madness.

As the president of a crane rental company in Ohio, the biggest challenge I face isn’t the economy, or insurance, or financing, it is now my government.