Linden Comansa has extended the jib length of its recently launched 21 LC 660 tower crane by four metres. The four versions of the tower crane which have maximum loads of 18, 24 36 and 48 tonnes now have maximum jib lengths of 84 meters.

With this upgrade, the 21 LC 660 tower crane, which was especially designed for large industrial, public works, mining and infrastructure projects, achieves a maximum jib length longer than most part of the tower cranes that are currently available in the market with similar characteristics.

According to Comansa, very few manufacturers can offer jib lengths longer than 80 meters in tower cranes with similar characteristics than the 21 LC 660, and even fewer have flat top tower cranes with more than 360 tonne metres. 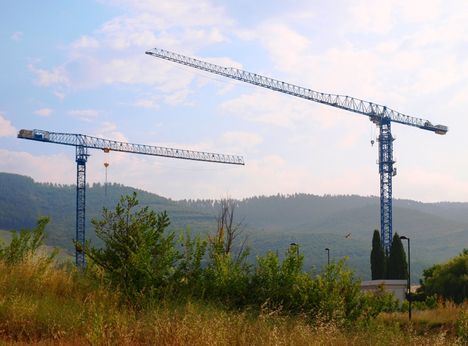 The jib sections of the 21 LC 660 can be assembled to achieve jib lengths every five meters up to 80 metres. Maximum free standing height is 82.4 metres and the maximum load at the jib end is 5,300kg and 5,830 with PowerLift. 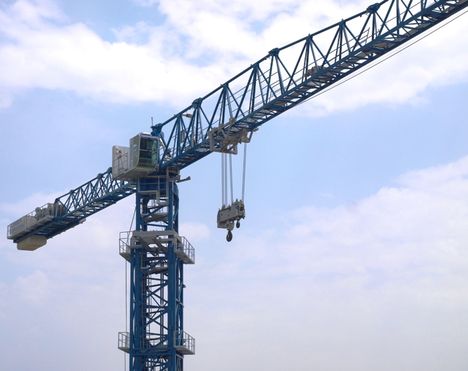