Although the new models are the biggest flat top tower cranes designed to date, they are not Linden Comansa’s first big flat top cranes. Before it was acquired by Comansa, Linden introduced the world’s first flat tops in the 1970’s in the form of the 8000 series, with capacities to 50 tonnes. In the 1990s Linden Comansa built a number of special cranes with capacities of up to 60 tonnes. 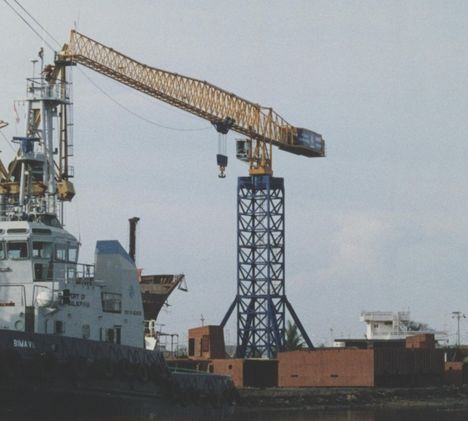 The new LC3000 series however is both bigger and more importantly a standard product, so deliveries will be faster and it has been designed to be easier to transport. Even more interestingly they will be priced far more competitively than a bespoke product.

The biggest challenge that Comansa has faced in developing these cranes has been designing the structural components for both performance and practical transportation. This then is the area where most of the innovative thinking has occurred. Both the jib and the tower sections have been patented and can be folded or quickly dismantled for easy – standard transportation, while being easy to erect. 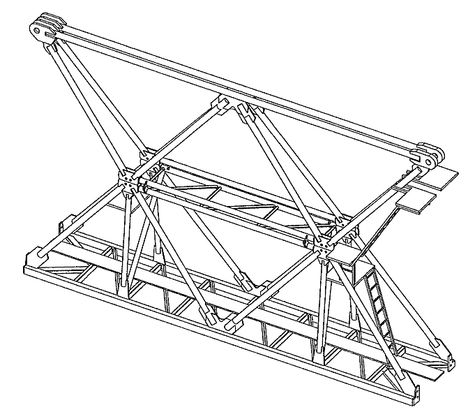 The tallest jib section stands 6.2 metres high before it is folded 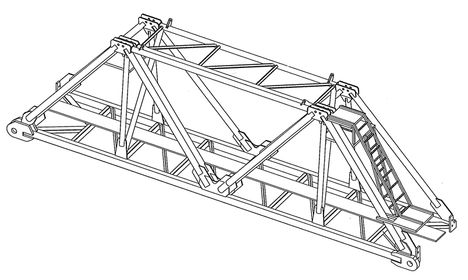 All of the cranes offer jib lengths from 40 to 80 metres made up of 10 metre jib sections. In order to offer jib tip capacities of up to 15 tonnes at 80 metres radius, the depth of the jibs are big – the largest – the base section – being 6.2 metres high by 10 metres long. In order to transport these structures, they fold in half, with most sections fitting into standard 40ft closed containers. The largest ones require open top containers.
Two tower sections are available with either a four metre or 5.5 metre square section, but as with the jib sections, they can be folded or dismantled for easy transport. 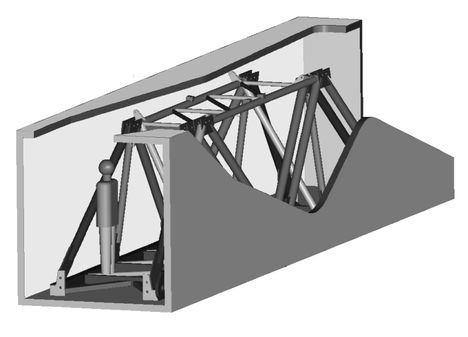 Two tower sections are available with either a four metre or 5.5 metre square section, but as with the jib sections, they can be folded or dismantled for easy transport. 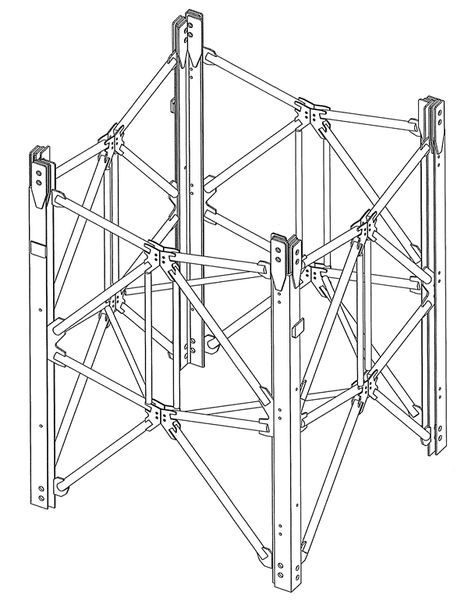 In order to keep the variations down, the 5.5 metre tower uses the same four corner quadrants as the four metre tower, but with additional expander sections on each face of the tower to create an open inner core for access ladders etc. 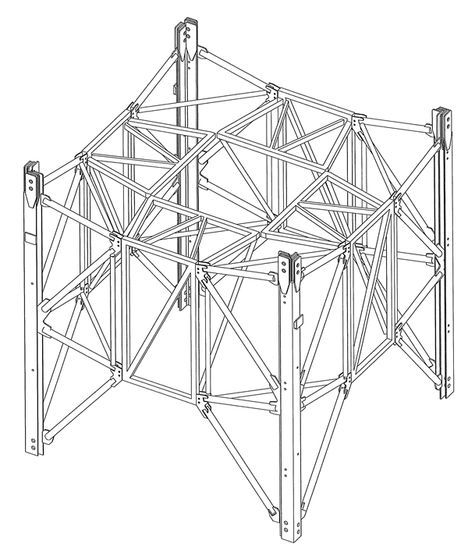 Freestanding height with the four metre tower is 88 metres, while even greater heights will be possible with the 5.5 metre tower. Given their inbuilt stability the towers need few ties for greater heights, for example only two ties are required to reach almost 200 metres. The new tower sections can also be used with smaller Comansa cranes when high freestanding heights are required.

All cranes in the series come with a 200kw/268hp hoist mechanism with frequency control and 1,450 metres of rope storage capacity. Hooks are reeved through Linden Comansa’s double trolley system with automatic reeving change.

The LC3000 series will be available for order from December 1st with a current delivery time of 10 to 12 months, although this is expected to be reduced to six months once the units are in full production.

This is without question a big crane – to put it in perspective the big Comedil flat tops top out at 40 tonnes and only handle 3.4 tonnes at 84 metres – very impressive in its own right, but a minnow in comparison to the LC3000 at 15 tonnes at 80 metres.

The folding jib sections and tower concepts are also highly innovative, one assumes that Linden Comansa has a few orders on hand for these cranes, with a strong indication of longer term potential?