A new time-lapse video from London’s Olympic park shows the erection of the Arcelor/Mittal Orbit and the vast variety of cranes and work platforms used in the construction of this 115 metre high structure.

Situated between the Olympic Stadium and the Aquatics Centre, visitors will be able to take a lift to the top in order to gain a fantastic view of the entire Olympic Park. 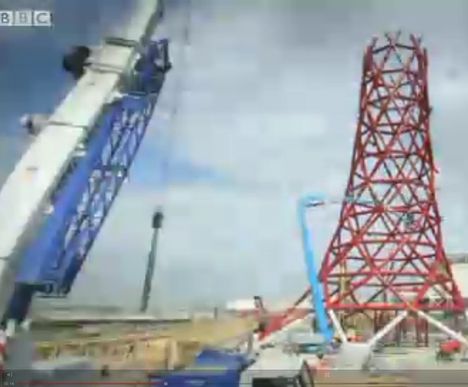 The Orbit was designed by artist Anish Kapoor and is expected to be completed by March 2012. 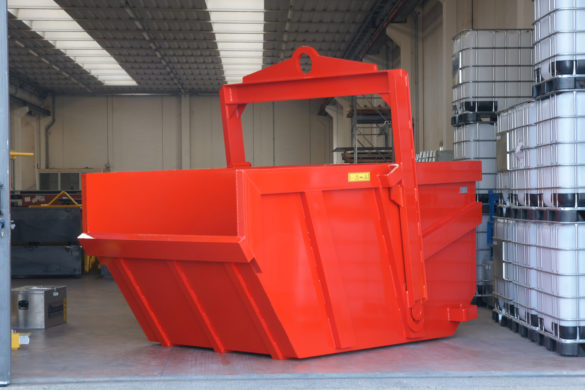