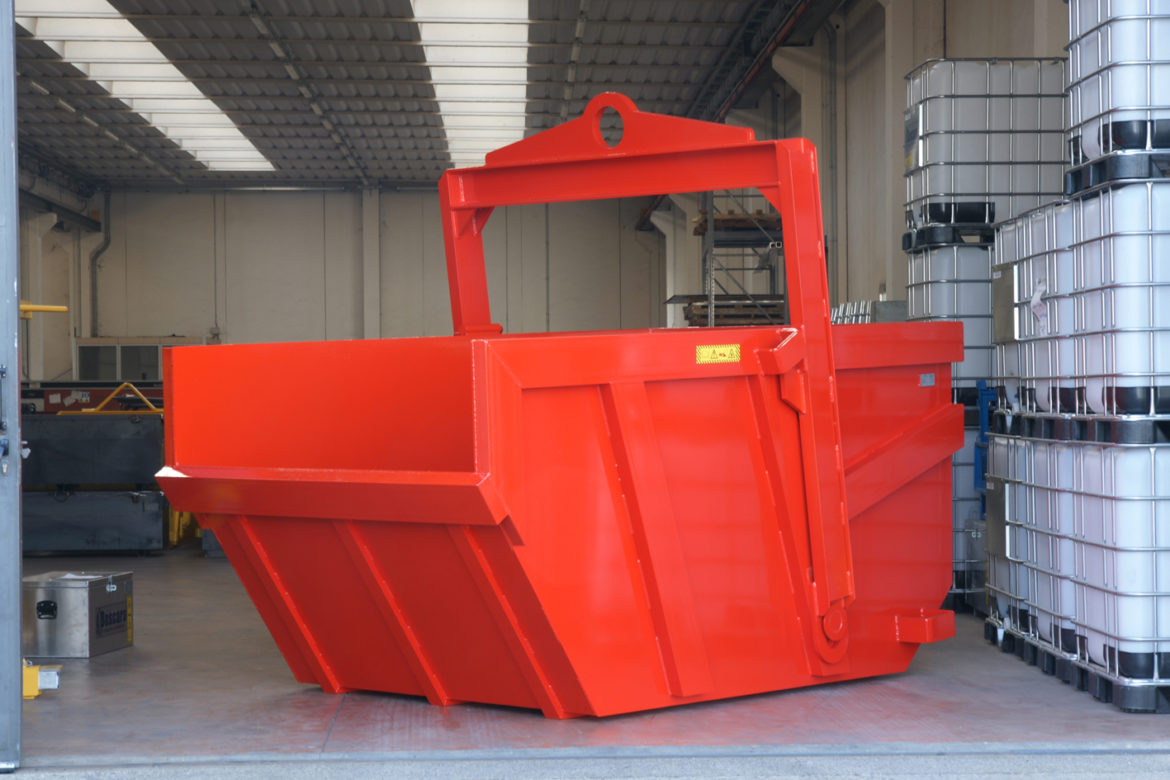 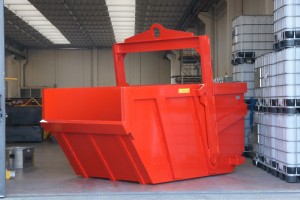 Proving that no challenge is too large, Boscaro Crane Attachments took on the opportunity to build a custom ordered self dumping bin, which could possibly be the world’s largest under-hook self dumping bin. The A-800D with a capacity of 8,000 litres or 10.5 cubic yards. 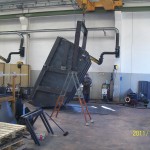 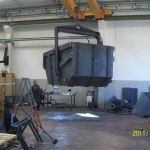 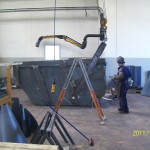 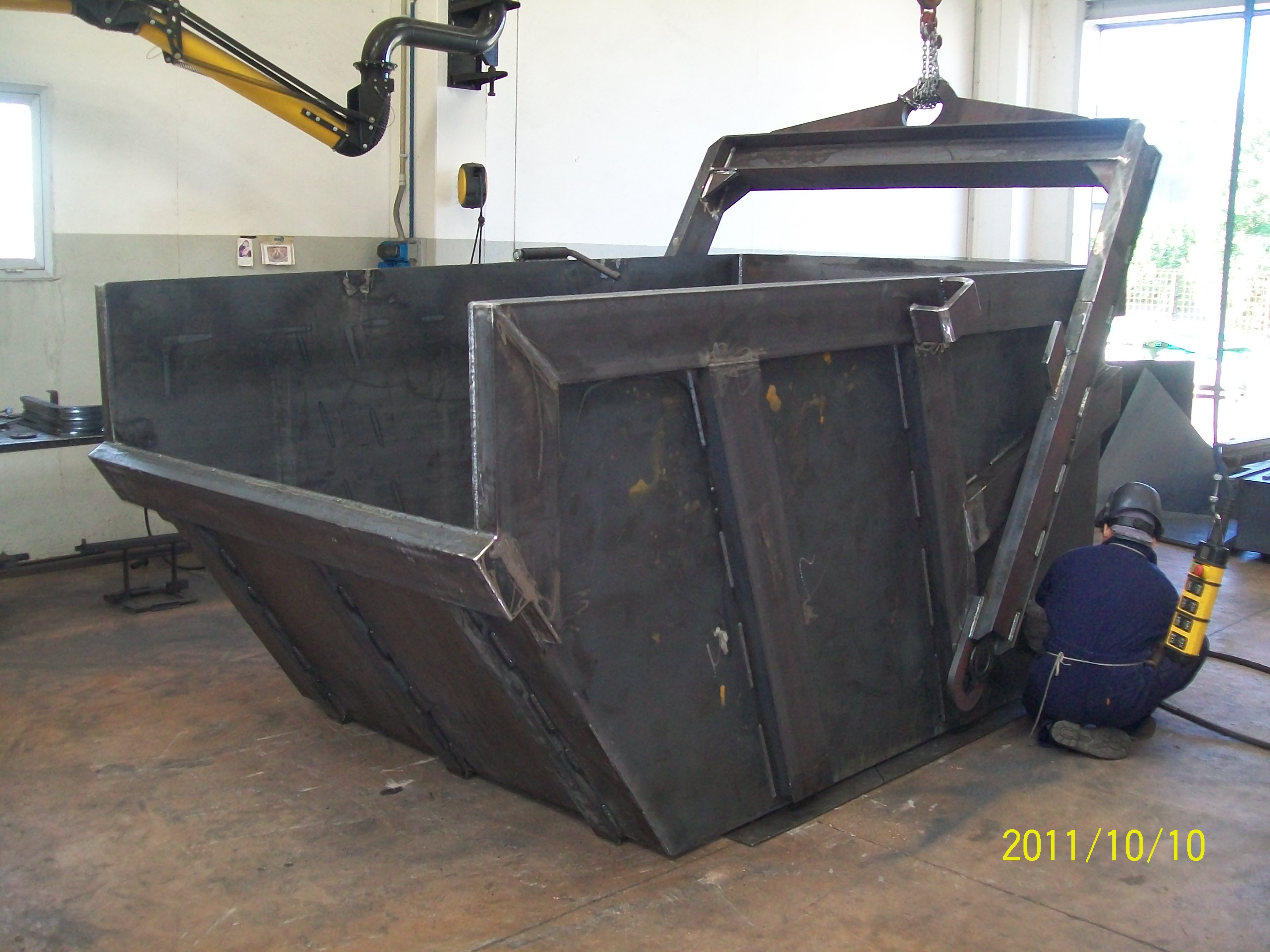