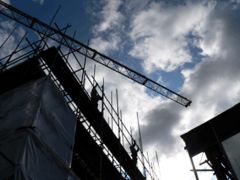 Dutch contractor Heijmans expects 2010 to be a difficult year, according to its out-going Executive Board chairman, Rob van Gelder. The company expects revenues to fall this year compared to 2009, although it says it will be profitable.