Two workers at a building site in Lucan Co Dublin have occupied a tower crane overnight, in protest at pay and conditions.

Their trade union Unite says the workers have been locked out of their workplace for seven weeks, and occupied the crane after the company, JJ Rhatigan, refused to engage with them. 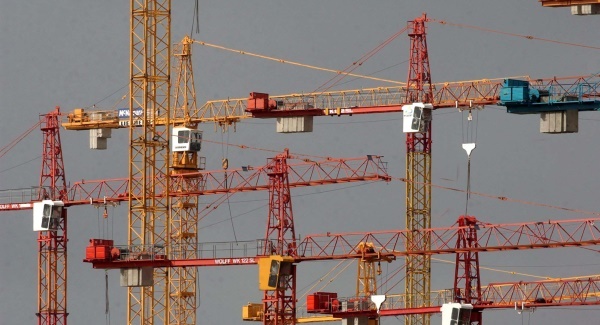 The site is a major school building project at Kishoge Community College.

Unite Regional Officer Tom Fitzgerald said the union doesn’t sanction the action, but it can understand the men’s anger.

“I think management were looking towards drawing out some sort of reaction. The guys from the tower cranes … are working on a Government-funded project, getting paid less than €5 an hour. It’s an extraordinary development,” he said.