It is “generally” safe to walk by a crane, the occupational health and safety watchdog’s CEO says amid concern about dangers from such equipment.

Mark Gauci said that, most of the time, it was not unsafe cranes that caused accidents but, rather, unsafe practices resulting from decisions taken on the spot by the operator or his employer. 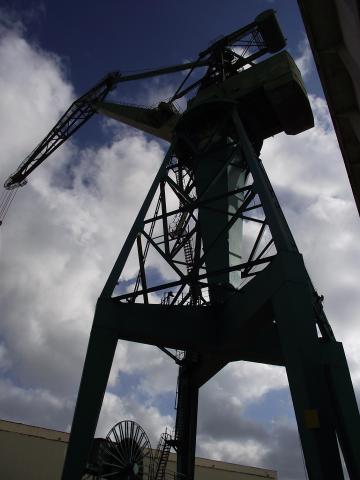 A crane arm that had been rusting in the same position for years buckled in St Paul Street, Xemxija, in mid-April. In September, a crane collapsed, landing centimetres from a crowded classroom window of St Teresa Boys Secondary School, in Birkirkara.

In 2003, the Occupational Health and Safety Authority had said that tower crane accidents – including a fatal one – had been caused by unsafe work practices and not uncertified equipment.

More than 10 years later, this is being reiterated by both Dr Gauci and senior manager, Vincent Attard, who noted that the OHSA and the Chamber of Engineers were holding courses for operators of cranes and other equipment by engineers whose technical competence was deemed “satisfactory” by the authority.

By law, the OHSA had a monitoring role. As a regulator, it makes sure there were laws in place and that entities shouldered their obligations.