A crane working in Elburg, the Netherlands, dropped an old boat after the web slings broke in a similar manner to the recent accident in Ireland, where the failure of a set of slings dropped a ferry in to water. Click here to see sling failure drops boat. 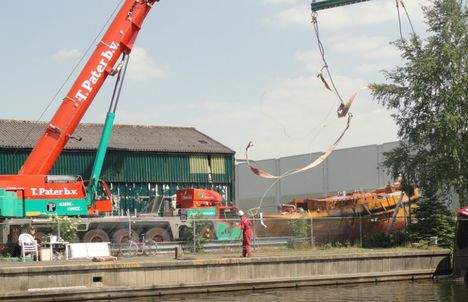 The boat a wooden craft dating from the 1940s had just been restored to its original glory and was being prepared to be put in the water. A crane owned by rental company T.Pater of t’Harde had lifted the boat to about four metres when it dropped, crushing a van and causing considerably damage to the boat. 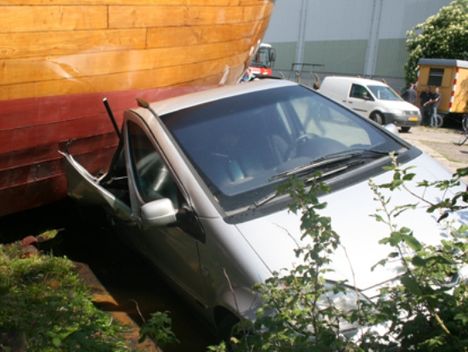 Fortunately no one was injured the cause of the sling failure is currently under investigation. 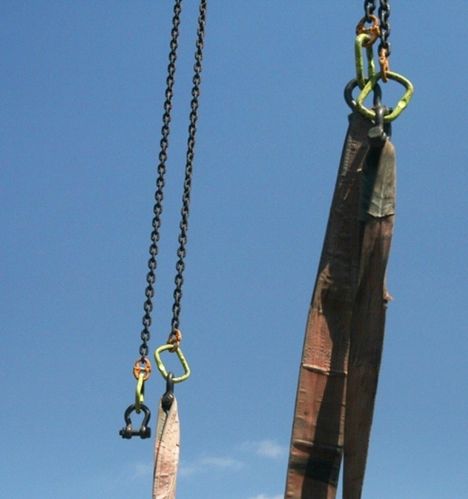 Crane and Rigging Rodeo at ConExpo 2011 – The Pro Rigger