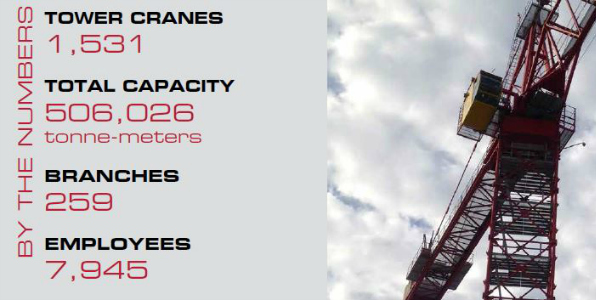 A recent industry survey conducted by American Cranes & Transport (ACT) magazine ranked Bigfoot Crane in not one but two of their industry listings. It’s a major achievement for Bigfoot Crane, since this is the first time the company has been recognized in this way.

Ryan Burton, Managing Partner at Bigfoot Crane emphasizes that “it’s not just the fleet, but our team’s commitment to providing legendary service that is driving growth for Bigfoot Crane.”

ACT’s annual survey, which garnered a greater than 70 percent response rate, returned some solid results overall. In spite of economic downturns and dips in the oil sector, the numbers show that there is moderate but steady growth in the industry.

Getting Training In Order. The Correct Order.